A common complaint directed at Alexa developers is Alexa's voice.

But is there really much we can do without replacing everything she says with voiceovers?

Don't despair fellow developers - help is on the way!

Despite her best efforts, Alexa doesn't sound human. The process of making a machine sound more like a human is a fascinating bit of machine learning, but the technology still has a long way to go.

So what is a low budget developer of Alexa apps to do if we're not gifted with a "voice for radio"?

For the purpose of the Deep Breath Alexa skill, I wanted to see what could be done to make Alexa's voice more "relaxing". Since the skill relies on Alexa's voice to lead a user through a deep breathing exercise with grounding, Alexa's default voice is just too fast and authoratative.

Let's explore some of the options provided in SSML:

Amazon is kind enough to provide us with one alternate voice for Alexa.

This example comes straight out of the SSML documentation Unfortunately, Yes Alexa, we do believe that you're not a real human. I would have loved to discover a <amazon:effect name="relaxing"> but no such luck.

Having Alexa whisper a secret to you is clever, but for our purposes is not really that helpful. A whispered voice certainly isn't relaxing- it makes her sound like the creepiest therapist you've ever had. I would love to see Amazon release more <amazon:effect> in the future! Let's try something else...

Take some breaks along the way.

Inserting pauses into Alexa's speech can help slow down the pace or change the rhythm at which Alexa delivers your content. Moments of silence can help bring peace into a relaxation session. You are limited to up to <break time="10s"> (or "10000ms"), although you might be able to chain them together for something longer.

We can control the volume, pitch, and rate of speech. Perfect!
A "relaxing" voice is very subjective, but I think most would tend to agree that a soft and slow voice would be more relaxing than Alexa's norm.

Putting it all together

You be the judge! Check out Alexa's relaxing voice in the Deep Breath Alexa skill, and please send me some feedback on how you think the effect turned out!

Enough from me! What have you all done to customize Alexa's voice? Have you had any success in making her sound more like a human being and less like a robot or are voiceovers the only way to go? Let me know on twitter! @DrawnToDigital

Enter your email
Subscribe
Make better decisions based on data. Consolidate signals. Important information front-and-center. Use Grafana dashboards to track your performance metrics and easily visualize the health of your system. 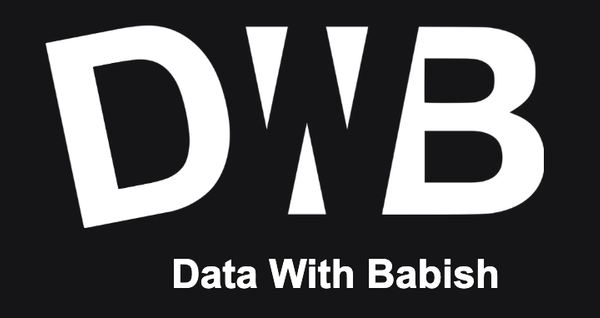 Our previous assumption about ingredient information being in a consistent format is quickly falling apart. We will need a better approach...

Feeling disconnected and uprooted from your day-to-day? Losing focus on yourself and your daily tasks? Then just ask Alexa!